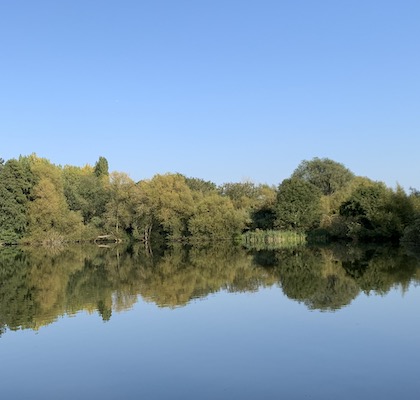 Broadacres Lake opened in April 2021 this is the latest addition to the Cressacres Carp Syndicate membership, this four-acre mature gravel pit dug in 1974 used to form part of the famous Croxley Hall main lake until it was separated in 1985.
This pretty lake has an average depth of around 5ft with numerous gravel bars and a shallow plateau where the old river bed used to run through.

It is thought to contain around thirty or so original carp including some "Croxley Commons" and a few very old river carp. In December 2020 the lake received a further stocking of sixty VS C5's, twenty-seven VS C4's, and ten Croxley C3's which are expected to grow on quickly in this rich lake. The following November saw a further stocking of 42 Croxley bred C4's.

This exciting new water rarely fished over the years has nine secluded pegs giving each angler plenty of privacy and space. 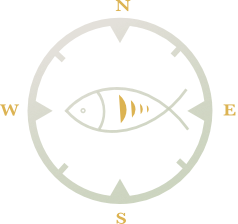